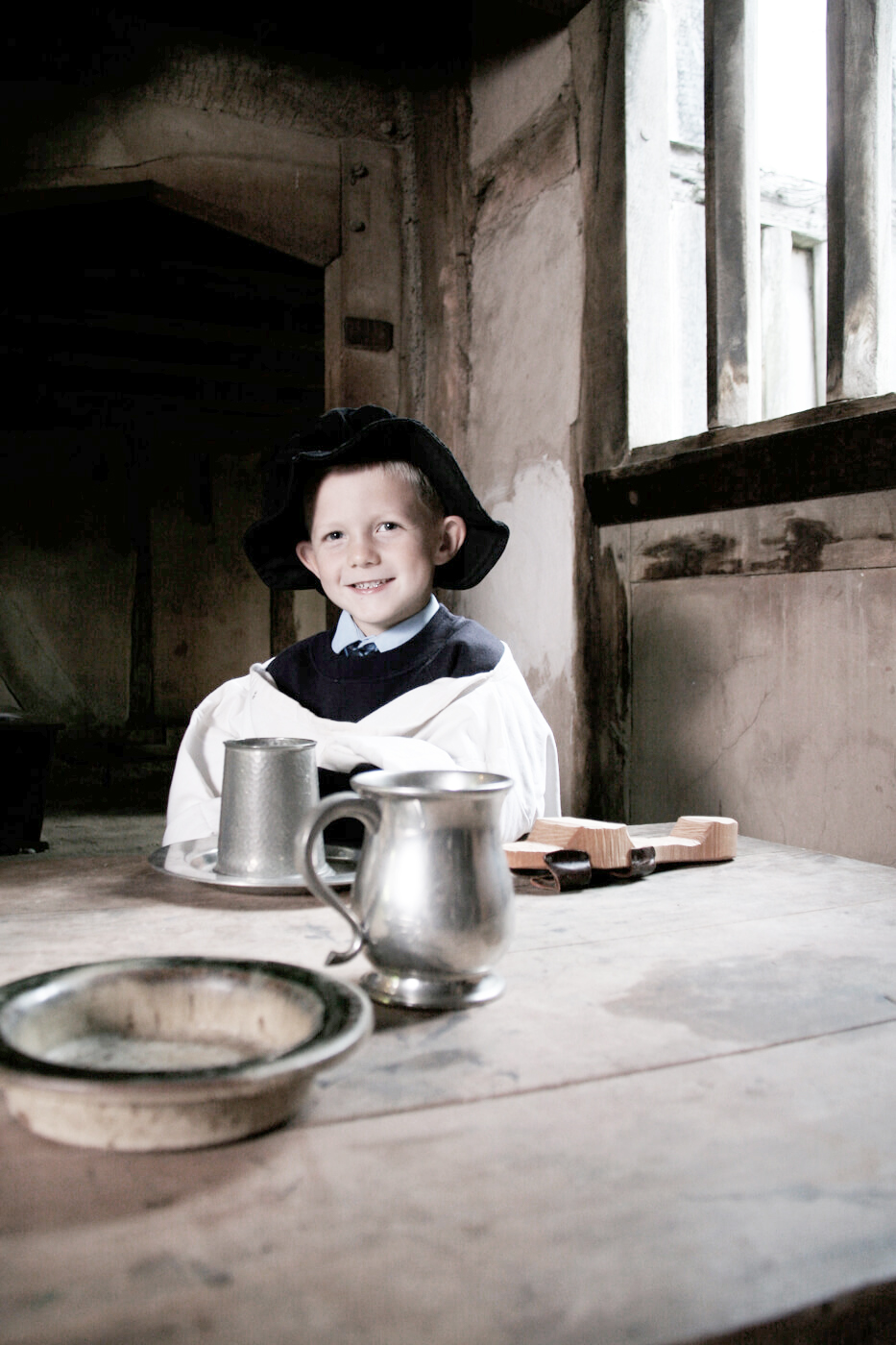 Young re-enactors bring the Middle Ages to life at Avoncroft 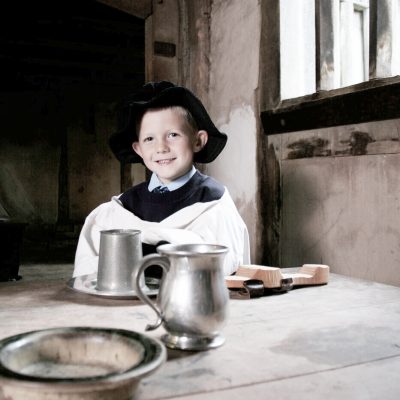 A group of young re-enactors aged between 11 and 18 will be stepping back in time at Avoncroft Museum next weekend (Saturday 18th and Sunday 19th October) to recreate scenes from medieval life.

The re-enactment group from King Edward’s School, Birmingham will be staging a living history weekend in Avoncroft Museum’s medieval Town House with a working kitchen and medieval household.  There will also be military displays of arms and armour, bows and crossbows throughout the weekend.

The star of the show is “Elizabeth”, a medieval trebuchet which won of English Heritage’s Catapult Challenge in 2013 and 2014.  With a crew of four, this large siege machine will fire a projectile about 100 yards in a graceful arc towards its target.  Trebuchets such as “Elizabeth” were the heavy artillery of the Middle Ages and the only weapons capable of knocking down the towers and walls of medieval castles.

“Elizabeth” is a 1/4 scale example of the largest trebuchet.  It is made of oak and iron, weighs in at over a ton and stands 14 feet high.  Under the guidance of teacher and experienced re-enactor, Jonathan Davies, the group has a national reputation for the quality and authenticity of its depictions of medieval life.

The youngsters will also be bringing “Aimee”, a smaller trebuchet, which they will be shooting throughout the day, and demonstrating some of the earliest known firearms, the Loshult cannon and the Tannenberg Handgonne.

More details of these and other forthcoming events at Avoncroft Museum can be found at: https://www.avoncroft.org.uk/whats-on/events-programme/