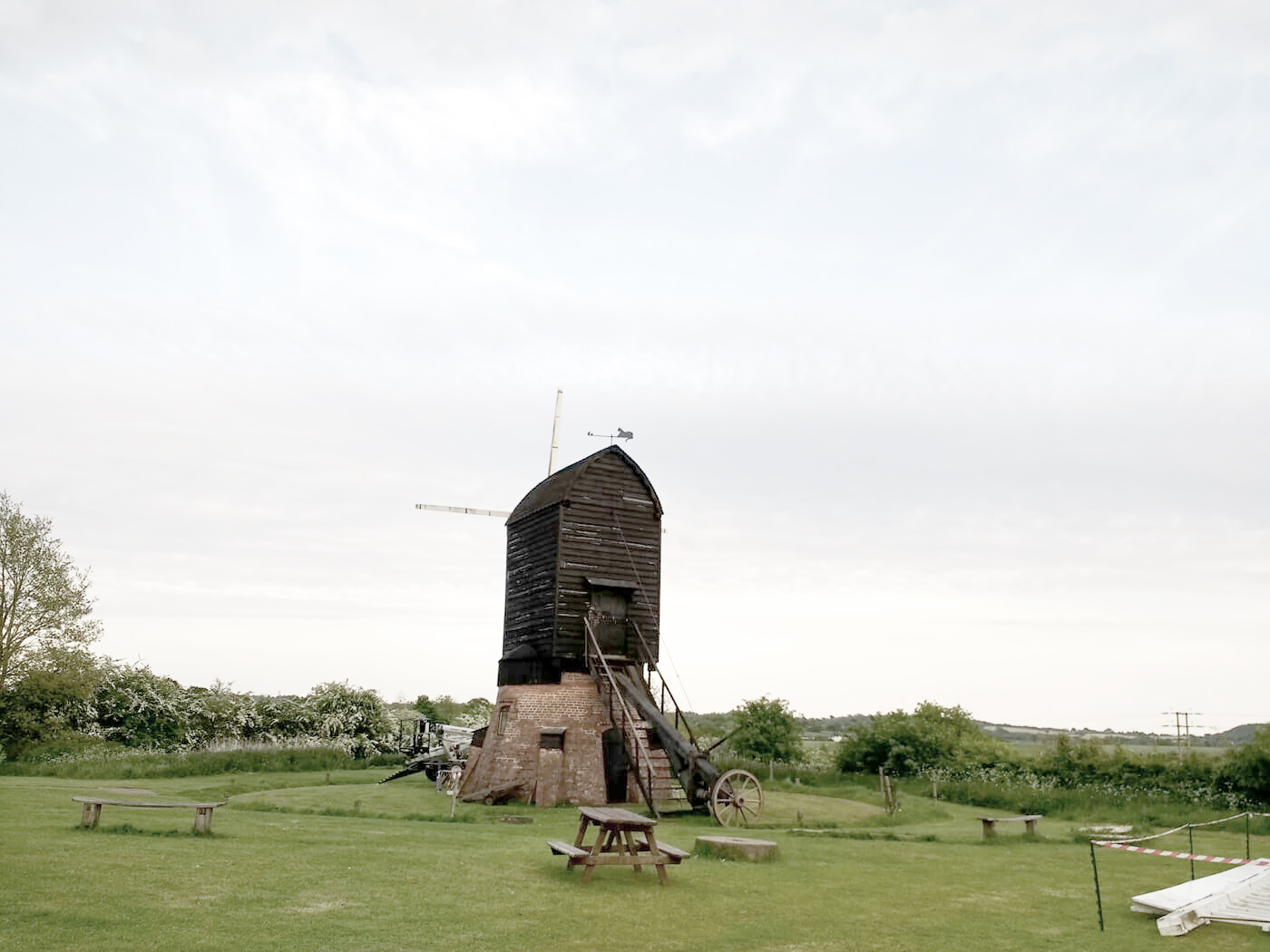 World War One Commemoration of the Battle of the Somme 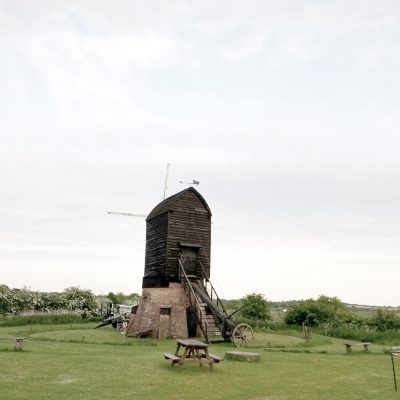 Immerse yourself in the World War One activities on Saturday 4th and Sunday 5th of June and watch the first British documentary and propaganda film of World War One ‘The Somme’.

The mood changes this weekend at Avoncroft when we mark the 100th anniversary of the Battle of the Somme. Come and experience life for soldiers on the home front and those ‘Back in Blighty’.

Avoncroft Museum and The Great War Society have joined forces to bring 1916 into the spotlight with a number of interactive living history displays. Visit the authentic travelling tented cinema and watch the first British documentary and propaganda film of World War One ‘The Somme’.

In the Infantry Camp, you will be able to meet the British troops of 1916 and inspect their equipment and weaponry, as well as see them as they train for the upcoming Battle of the Somme. The Field Kitchen will be in action preparing the food that the soldiers would have had during training and the behind The Front where food ranged from ‘meat and two veg’ to curry.

Visitors will have the chance to explore the camp and see inside the military tents and find out how they lived when they were out on the front line. The 24th General Hospital and the nursing staff will be in action, tending to wounded soldiers and receiving treatment before being sent home to recover, or back to their unit.

The Infantry will also give twice daily demonstrations to show how the soldiers used their rifles, the Lewis Light Machine Gun and hand grenades in battle.