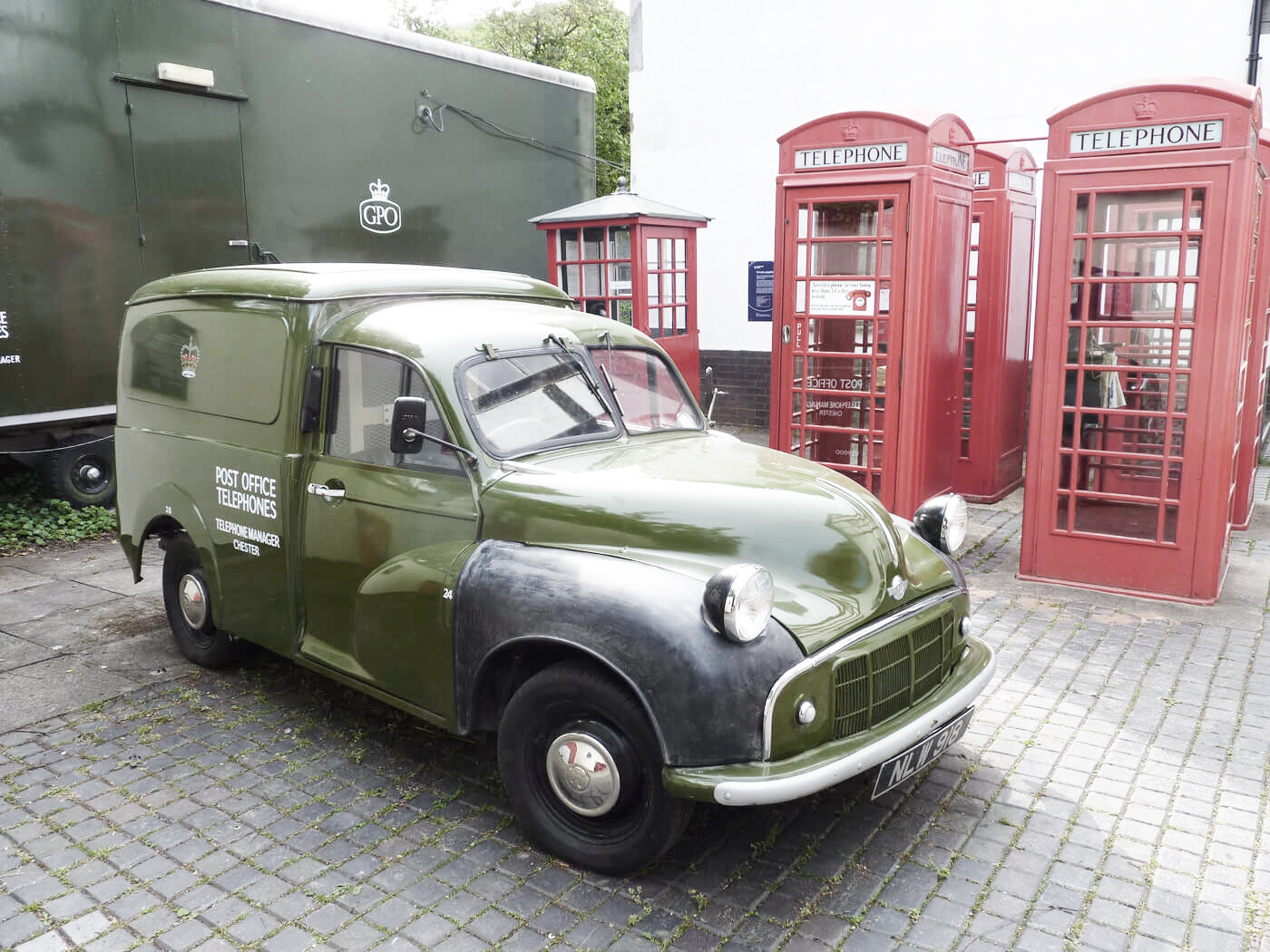 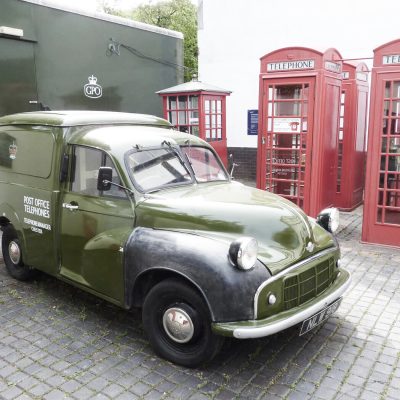 An extremely rare Post Office van from Avoncroft Museum of Historic Buildings in Bromsgrove has been restored to its former glory by a group of students from South Worcestershire College and will be a star exhibit at future Museum events.

Level 2 Motor Vehicle students from the college in Evesham have been working on the 1953 Morris Minor van to repair the engine and the gearbox so that it will be in perfect running order when it returns home to Avoncroft Museum later in April.

The Avoncroft van is one of the very first batch of 1,600 vehicles ordered by the General Post Office in 1953 and used to be a fairly common sight up until the 1970s, as GPO engineers used them as works vehicles.  However, very few examples have survived the intervening years and it is thought that only 10 vehicles, with their distinctive black rubber wings, are still in existence today.

The newly-restored vehicle will be making its debut at the Malvern Hills Morris Minors Owners’ Club Branch Rally on Sunday 3rd May.

Hamish Wood, Head of Projects & Interpretation at Avoncroft Museum said: “We are delighted to be working with South Worcestershire College on this project.  They have done a fantastic job in restoring the van and I hope they’ve found it interesting to work on such an unusual project.”