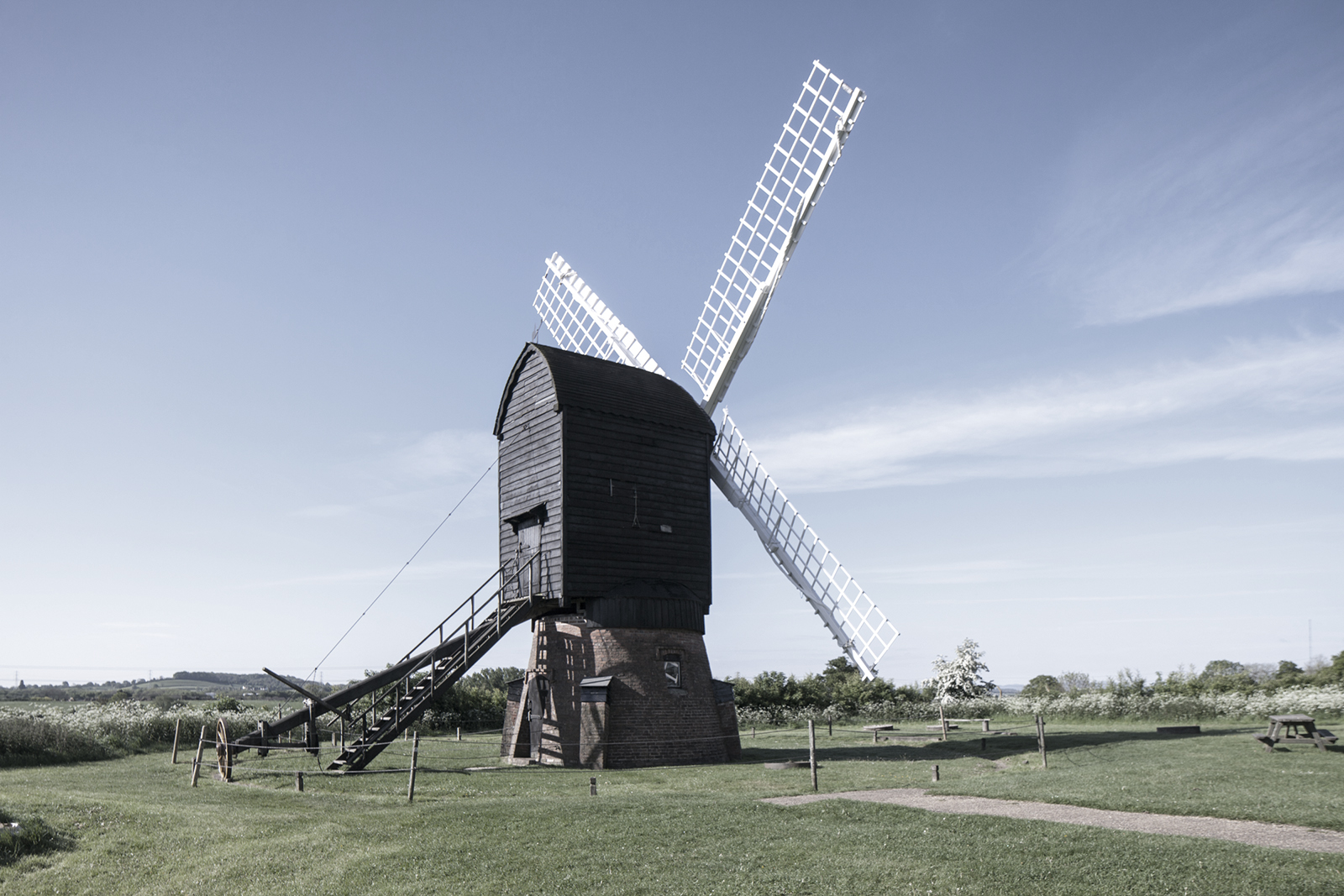 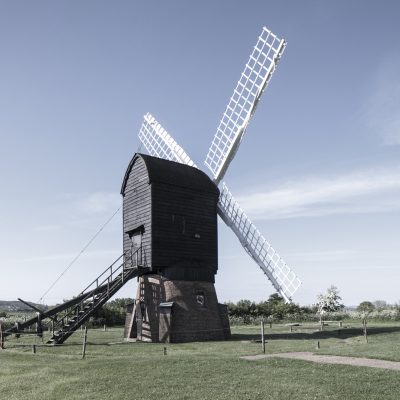 Avoncroft Museum of Historic Buildings is working with Worcester City Council and the Heart of Worcestershire College (HOW College) to assess options for dismantling, restoration and re-erection of this important historic building.

Boughton Park was the original permanent home of Worcestershire County Cricket Club and was their ground between 1868 and 1896 when they moved to New Road.  World-renowned cricketer W.G. Grace played there and the ground also played host to one of the earliest Australian tours.  The Pavilion dates from 1876 and was used by the County Club and later, from 1914, by the workers from Willis’ Cinderella Shoe Factory (the ground was often known as the Cinderella Sports Ground) and subsequently Kays & Co.  The building ceased to be used in 2005 and has been deteriorating since a partial demolition attempt was halted in 2006.  An application to English Heritage to list the building was turned down in 2006.

Avoncroft Museum has been regularly talking to Planning Officers from Worcester City Council since 2010 about the possibility of rescuing the building by dismantling and moving the Pavilion to the Museum’s own 19-acre site, but the Museum has to be a home of last resort for historic buildings and options for the building’s restoration at the original ground had to be fully-explored before the Museum could go public.  Now that these options have been fully-explored, the Museum will assess the building and seek to raise the funding needed to record, dismantle, restore and re-erect this fascinating pavilion.

Museum Director, Simon Carter said “It’s been difficult as we’d have liked to have talked publicly about this before, as many people had expressed a hope Avoncroft Museum would be able to save the Boughton Park pavilion, but there was still a chance the building’s restoration would go ahead at the ground.  We now need to fully assess the building’s condition and the likely costs of the project before the Museum’s Trustees can give a final decision.  As an independent charitable Museum we cannot undertake this work from our day-to-day costs and will need to ensure that we can secure funding for this project.  On that basis we’re very happy that Worcester City Council plan to earmark the likely costs of clearing the building towards kick-starting our fundraising efforts and will work with us to spearhead a fundraising campaign from the world’s cricket-loving public”.

To make a donation towards this project please visit the Museum’s website Support Us page and follow the links to The Big Give and Avoncroft’s online fundraising page.

The Pavilion in former times and on an assessment visit by Avoncroft in March this year.