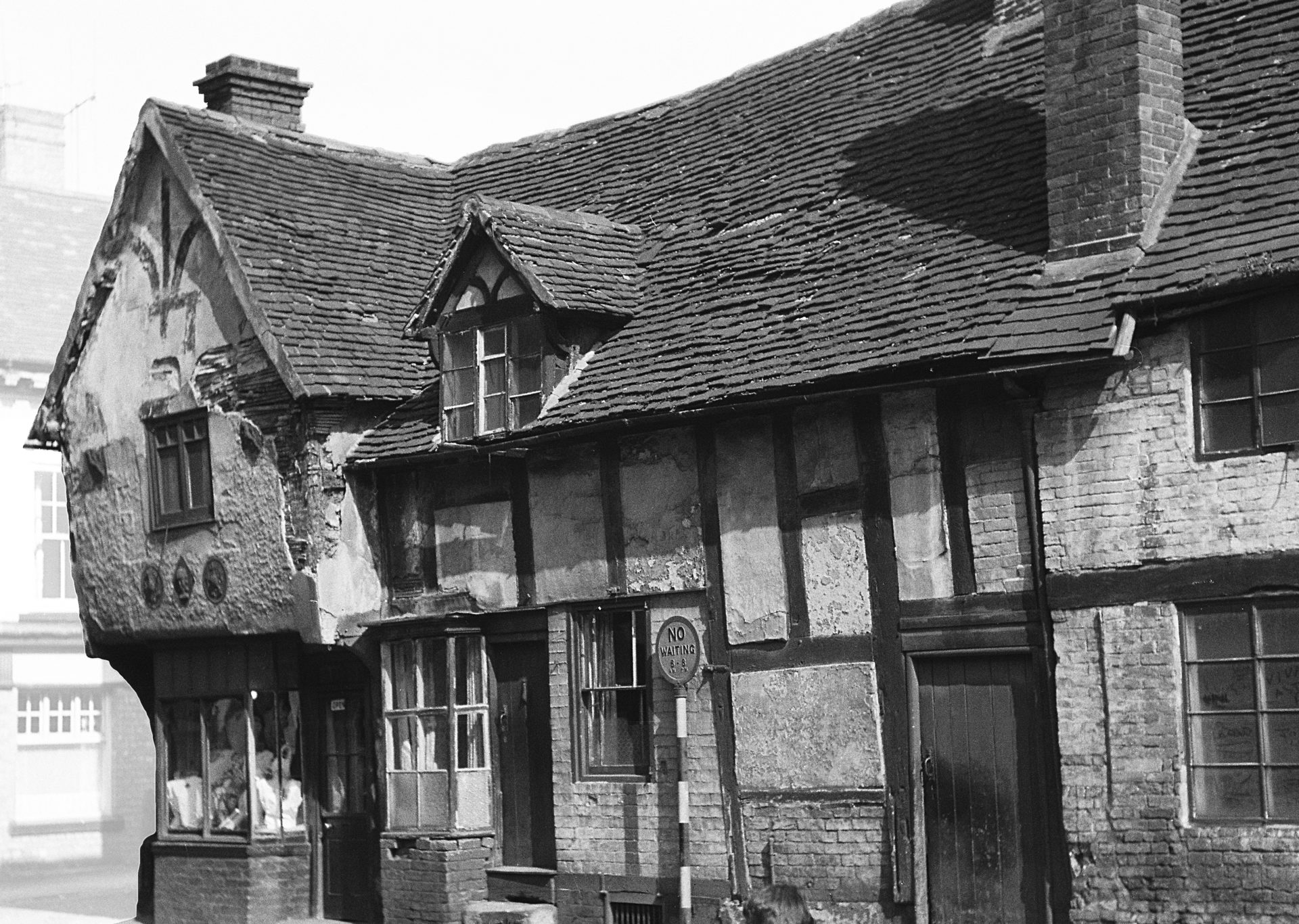 A Museum of Buildings

How did Avoncroft Happen?

Most museums collect things which are a little more easy to move! 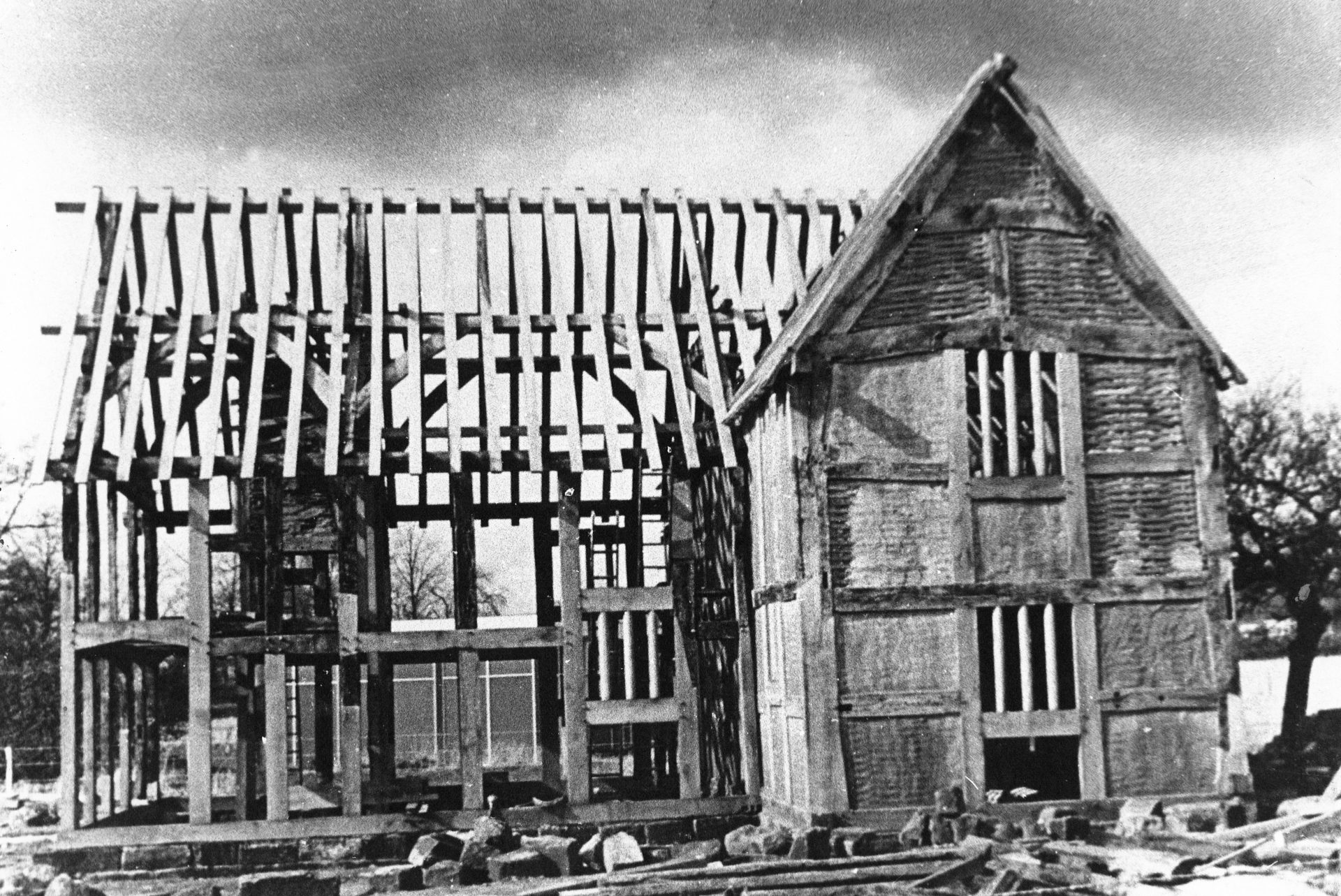 Avoncroft came into being as the result of the wish to save one building, the Bromsgrove House (now known as the Town House). It exists thanks to the generosity and enthusiasm of volunteers, staff and donors who have all shared a passion for preserving historic buildings and who have, for more than 50 years, given time, money and support.

The dismantled frame of the Bromsgrove House was taken in Summer 1962 to Avoncroft College (founded by Geo. Cadbury Jnr) for storage. Nothing was done for two years. When the College organised a series of lectures about old buildings however, such was the interest by the attendees, they formed the Avoncroft Folk Village Association in 1963. It was renamed Avoncroft Museum of Buildings the following year.

GET TO KNOW AVONCROFT

In 1967 Avoncroft Museum was opened to the public following the rescue and reconstruction of a medieval Town House from Bromsgrove, and soon became England’s first open-air museum. Then, as now, our priority was to retain historic buildings in their original location. Over five decades, Avoncroft Museum has continued to rescue structures and the Museum now displays and cares for over twenty five historic buildings that range in date from Worcester Cathedral’s fourteenth century Guesten Hall roof to a post second world war prefab from Birmingham – covering over 700 years of Midlands history. 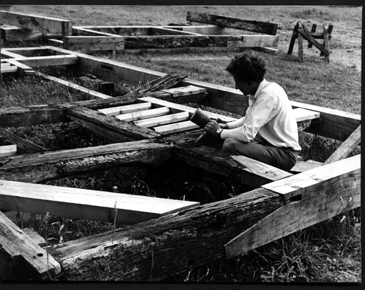