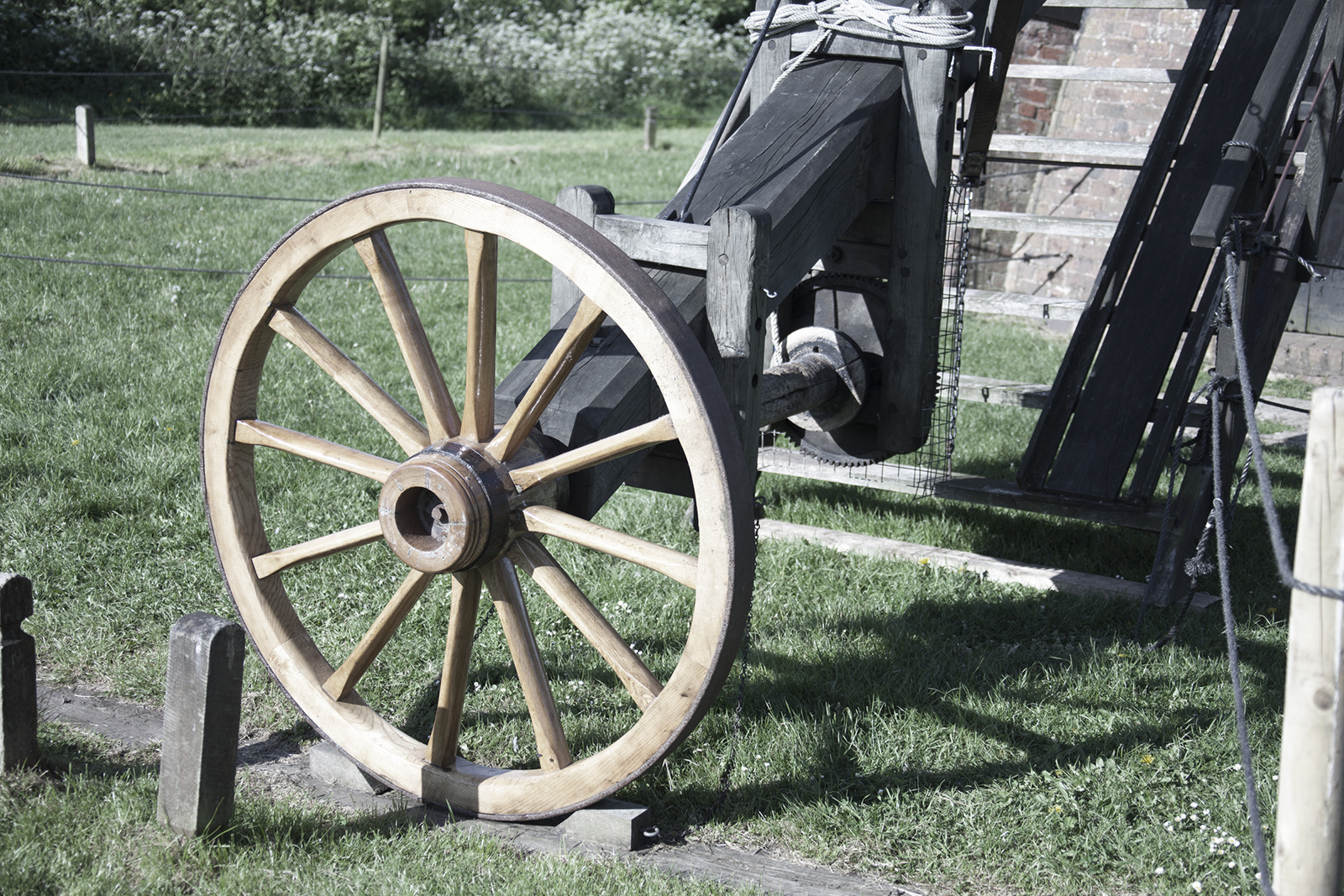 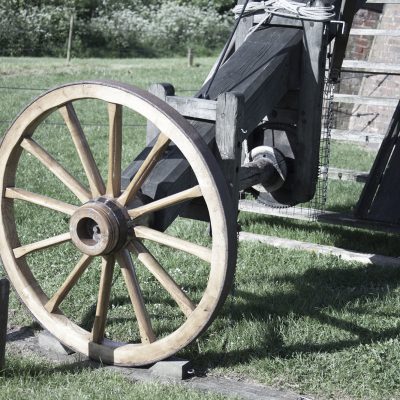 Join Avoncroft’s team of specially trained volunteers on Saturday 10th and Sunday 11th May when they sail the Museum’s iconic 19th century windmill in a national celebration of our milling heritage.

The windmill, originally from Danzey Green in Warwickshire, hit the headlines in January 2012 when it was seriously damaged in high winds.  Since then it has been repaired and is now in full working order.
There will also be a demonstration of traditional bread making in the historic Toll house, which is furnished as it would have appeared in the 19th century and has an original wood-fired oven and an open fire griddle used for cooking in Victorian times.

Avoncroft Museum is England’s first open-air museum and home to 30 historic buildings and structures which have been rescued and re-built in rural Worcestershire.  It is set in over 19 acres of grounds and includes a wildflower meadow, a traditional cider and perry orchard and period gardens.

Admission prices are £8.80 for adults, £7.70 for seniors and £4.50 for children.  Avoncroft Museum members are admitted free of charge.