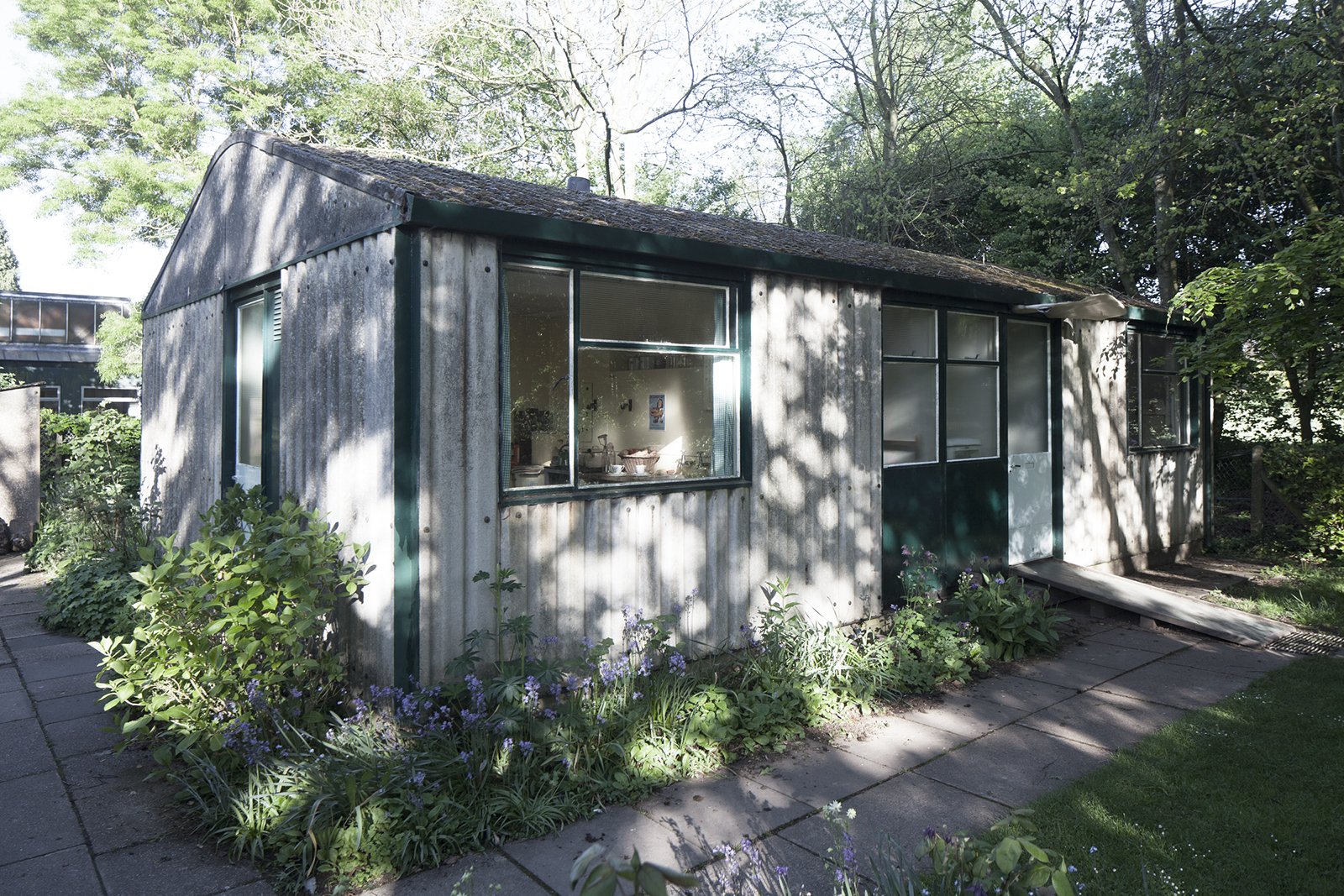 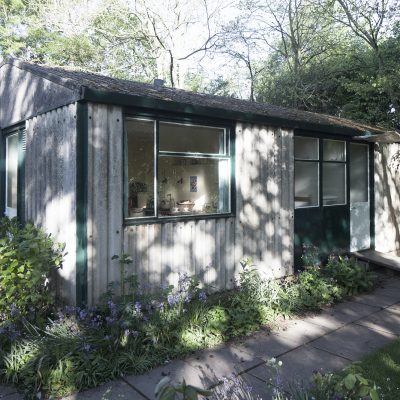 A SECOND World War air-raid shelter from the back garden of a Dudley council house is the latest building to be moved to Avoncroft Museum.

The corrugated steet structure, donated by Simon Fletcher of Hartlebury, was buried 4ft deep in the garden in Parkhead Road.

It was dug out and moved to its new home on a lorry.

The house was the former home of Mr Fletcher’s father’s cousin Edna Shorthouse. She lived there from 1925 until last year, when she passed away.

In a diary she wrote about how she helped her dad and uncle dig a hole for the shelter.

Many air-raid shelters were sold off at the end of the Second World War and Mr Fletcher paid 15 shillings for the structure in 1947. He has also donated the original bill for the shelter to Avoncroft so it too can be displayed.

Hamish Wood, Avoncroft’s head of projects, said he was very grateful to Mr Fletcher for the shelter and to Dudley Council for helping with its relocation.

“We have increasing numbers of visiting groups who are interested in the Second World War and we are planning to dig our new shelter four feet into the ground to recreate the experience of how it would originally have been constructed.

“Moving historic buildings is always a little unpredictable so we were very pleased that – despite the absolutely dreadful rain – we were able to dig out, load and transport the shelter to its new home at Avoncroft with no problems.”

The shelter will now undergo some restoration before being exhibited on the site alongside another air raid shelter and next to the prefab house to form part of the museum’s 1940s collection.