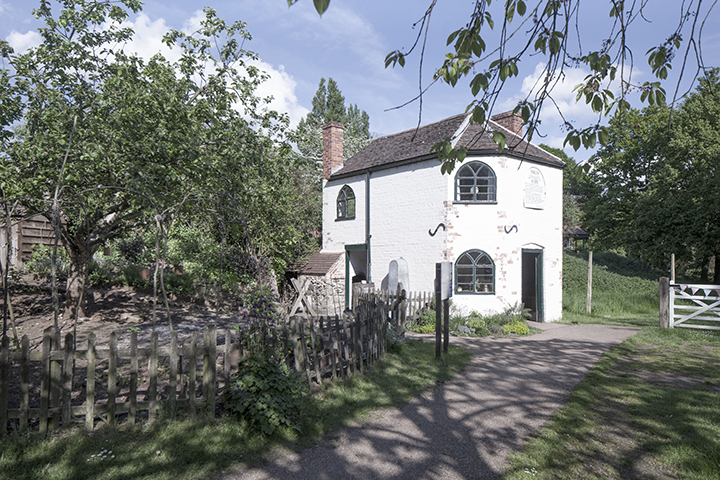 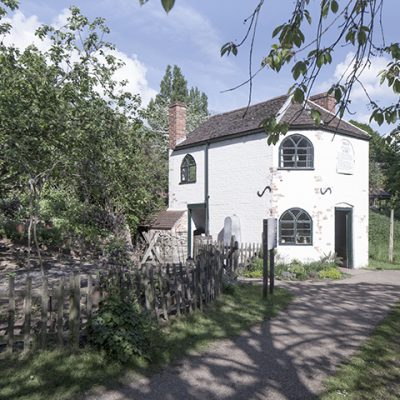 Avoncroft’s tollhouse is not only an exceptionally pretty building but also offers an insight into 19th-century transport policy and economics. It was originally built and owned by the Upton-upon-Severn Turnpike Trust. Turnpike trusts were established by Act of Parliament and were responsible for the upkeep of roads. To fund their work, they were allowed to charge road tolls, which were collected at tollgates. Trusts usually subcontracted this task to individuals who, in return for a yearly rent, were allowed to keep the tolls they collected. Most travellers hated the toll system as they saw little improvement in the quality of the roads and often suffered long waits at the gates.