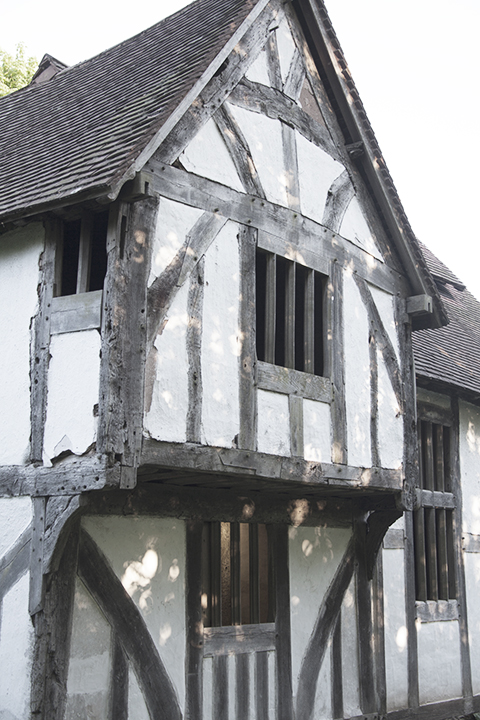 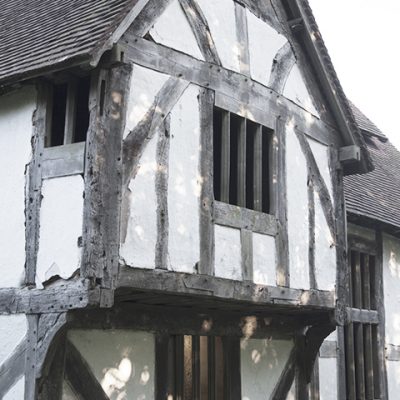 A historic Edwardian garden pavilion, which has stood on the site of the former county lunatic asylum in Bromsgrove since the early 1900s, is being given a new lease of life.

Preserved as part of the redevelopment of the Barnsley Hall Hospital site into a housing estate, the structure, which is known as an ‘airing court shelter’, had become a target for persistent vandalism.

Recognising the building’s historic value, Avoncroft Museum stepped in and together with assistance from Solihull-based Kier Construction, a rescue plan was set in motion.

Despite residents’ best efforts, the shelter was proving difficult to maintain and its future was hanging in the balance. Avoncroft put forward a rescue plan and thanks to support from Kier Construction and three local charities – the George Cadbury Trust, the RD Turner Trust and the 29th May 1961 Trust – we are now in the process of relocating it piece by piece to Avoncroft.

A key feature of mental institutions, airing courts were areas designed to provide open-air exercise for patients. At Barnsley Hall Hospital they were landscaped grass areas enclosed by railings to ensure the patients didn’t escape and each court contained an octagonal shelter to protect patients from the elements.

The shelter we’re moving was in the airing court for the male epileptic patient. Although a simple structure, it’s important because it tells us a lot about the changing attitudes to hospitals and the treatment of mentally ill patients in the early 20th century. Unlike their mid-Victorian predecessors, the Edwardians saw fresh air and exercise as beneficial, rather than threatening, to health. There couldn’t have been a greater contrast between the Barnsley Hall Hospital and the types of institutions described by Dickens, but despite being modern, light and airy when it opened in June 1907, it was still a place where people who had treatable disorders such as epilepsy were confined away from their families and society.

In partnership with Kier Construction, Avoncroft is now dismantling the shelter so it can be moved approximately four miles to the Museum’s open-air site at Stoke Heath, Bromsgrove.

The painstaking process requires the careful stripping of the roof tiles, removal of the timber roof structure, dismantling of the internal wooden partitions and bench seating, plus removal of the eight supporting cast iron columns.

Once re-erected, the shelter will provide a resting point for visitors on the way to the top of the bank above the Museum’s ice house, where an observation and orientation point will be established as a further phase of this project.

The original plan had been to re-erect the building immediately but, following advice from regional ecology conservation consultancy Middlemarch Environmental, plans have been delayed to protect the Museum’s colony of great-crested newts which will only emerge from hibernation in the warmer weather.

Whilst the re-erection of the main structural elements of the shelter will be undertaken by Kier Construction, the subsequent painting and restoration will be carried out by volunteers and the Museum needs to raise a further £15,000 to complete the project.

The shelter will be re-erected in time for Easter but complete restoration and opening to the public will be in late summer 2012.