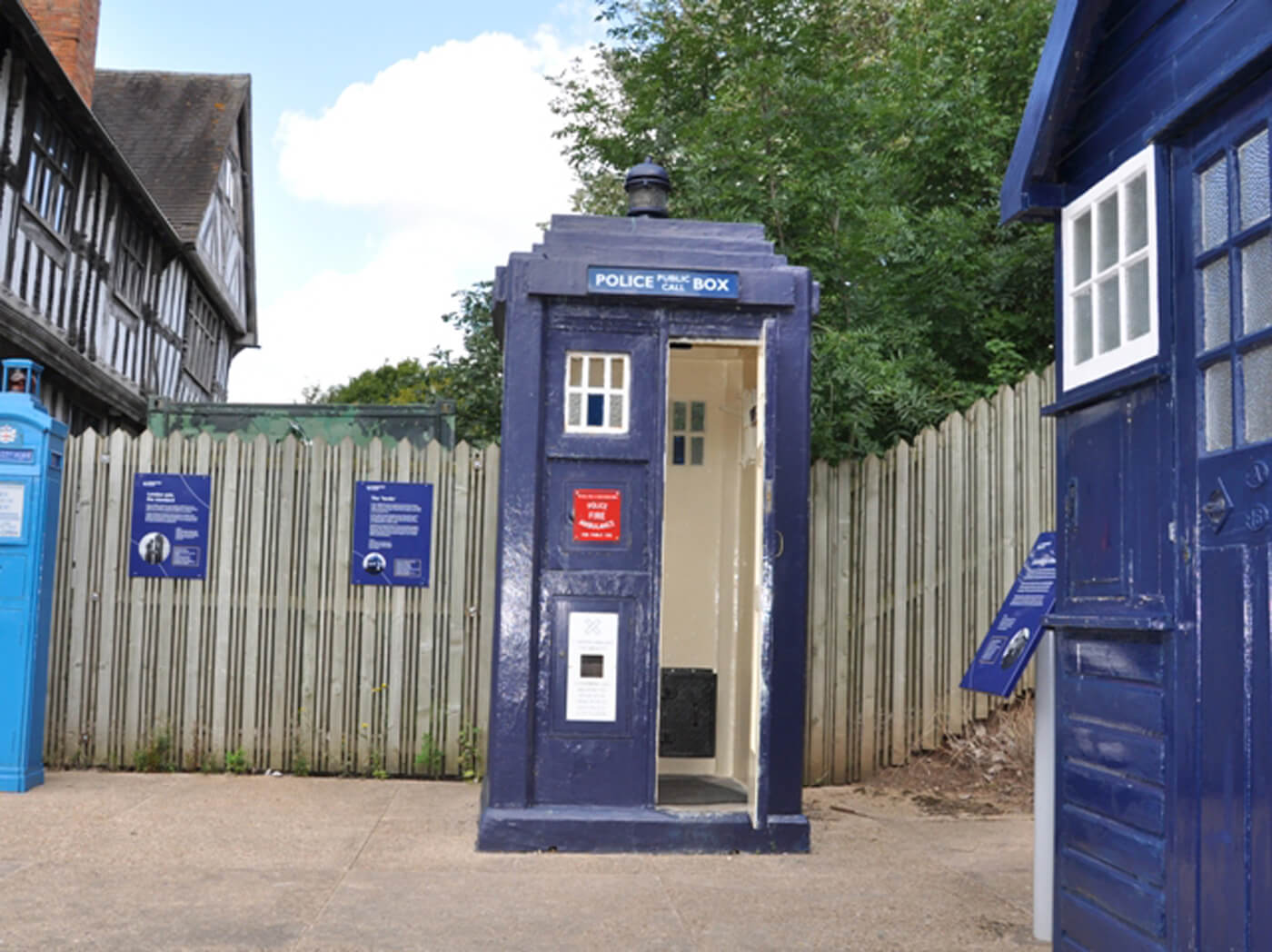 Book launch for ‘The British Phonebox’ 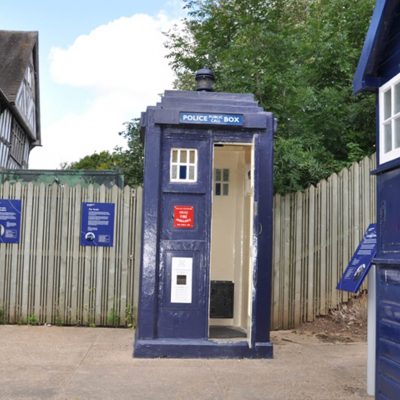 The National Telephone Kiosk Collection at Avoncroft Museum of Historic Buildings will be hosting the launch of a new book on Tuesday 28th March 2017 called The British Phonebox, which looks at the evolution of this piece of iconic 20th-century design and its usage.

Known as a symbol of Britain, the phonebox is a familiar to everyone, but it is now seldom used.

The British phonebox, or more correctly kiosk, began life at the end of the 19th century, but only established itself firmly as part of our streetscapes in the 1920s when the first standardised K1 model was introduced. It wasn’t until the K2 design by Sir Giles Gilbert Scott, and his subsequent K6 design, that the now familiar red box hit our towns and rural landscapes. Today a generation of Millennials are unlikely to have stepped inside a phonebox, let alone used one. Nevertheless, there they remain as an essential part of what makes Britain, Britain!

The book looks at the history and evolution of the humble British phonebox through all of its major models, including those introduced by the emergency services and motoring organisations.  It examines the creative uses which are being found by residents of towns and villages to give their cherished kiosks a new lease of life as something completely different, and exciting new designs intended to extend the life of the phonebox into the 21st century.

The only appropriate place to launch such a book was Avoncroft’s National Telephone Kiosk Collection – a unique collection of fully working telephone boxes which includes examples of nearly every type of public kiosk issued by the General Post Office and British Telecom (later BT). Many of the kiosks, including the emergency call boxes provided by the police, RAC and AA, feature in the book.

The collection was first assembled in the 1990s amid public concern for these vanishing icons, and has since been continuously added to since, as rarities have become available. The National Telephone Kiosk Collection was officially opened in June 1994.

The book launch, which begins at 11.00am on Tuesday 28th March 2017 with tea and coffee in the Museum’s New Guesten Hall followed by a talk at 11.30am by the book’s authors –  both academics at the University of Salford – Nigel Linge is Professor of Telecommunications and Andy Sutton is Visiting Professor with the Department of Computing, Science and Engineering at the University.

There will then be an opportunity to purchase books and get them signed, followed by a question and answer session.
If you would like to attend, places are free, but as there is limited capacity booking is required.  Please email  bookings@avoncroft.org.uk using British Phonebox as the subject line and stating the number of places required.