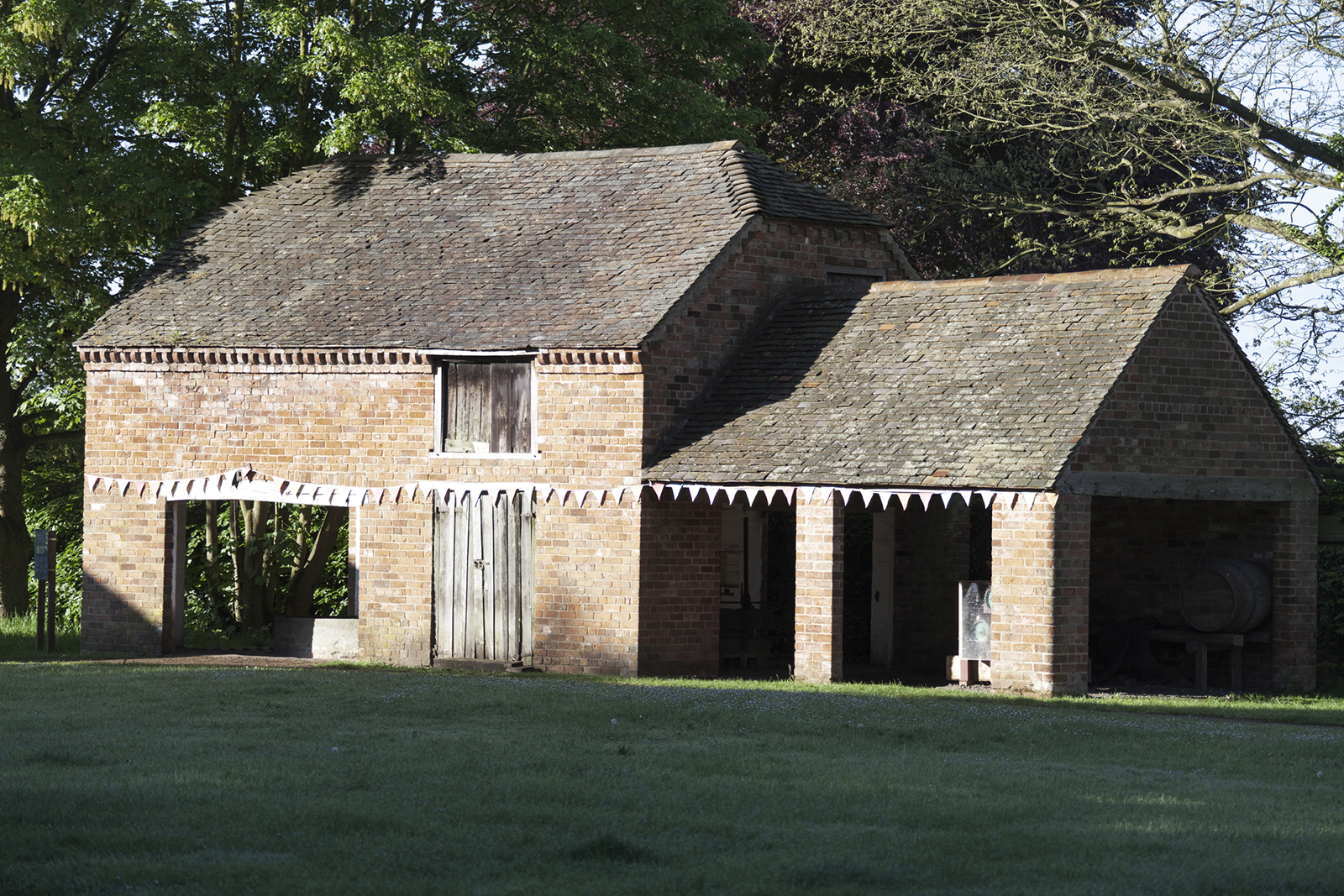 Avoncroft is an independent registered charity 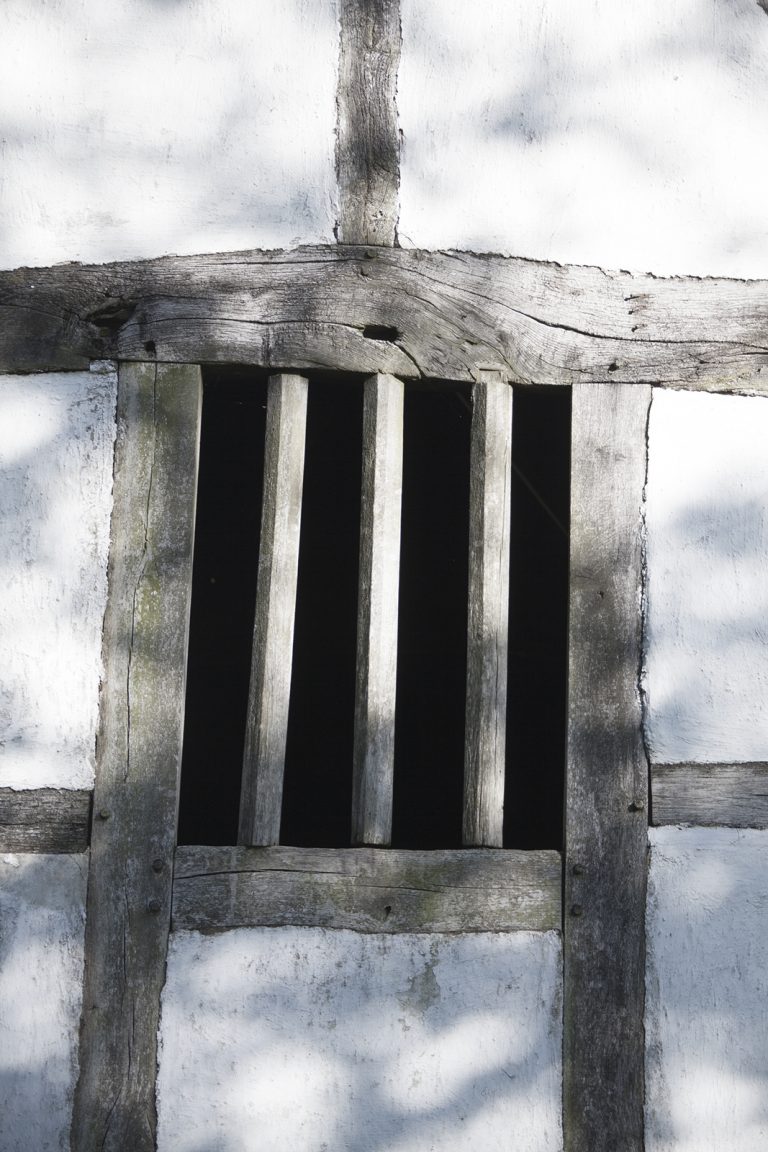 Avoncroft Museum is an independent charitable museum. Founded in 1963 as a company limited by guarantee it is governed by its Memoranda and Articles. It is a registered charity, number 241644. The Museum is owned by its membership that appoints a body of Trustees to act as the Museum’s Council of Management each year at the annual general meeting (AGM). Trustees serve in a voluntary capacity for three years when they must seek re-election. The Trustees appoint a paid Director, who manages the Museum and appoints the paid staff body.

Board of Avoncroft Enterprises Ltd

Michael Woolley has been a Trustee of the Museum since 1987 with a break from 1995-2001 whilst working in London. He has lived in Bromsgrove since 1975 and is very active in the local community – a magistrate since 1980, District Councillor 1987-1995. He is now retired after a career in training youth workers, community workers, teachers, social workers, magistrates, members of Tribunals and Judges.

Kathy is a museums consultant and Director of Volition Associates.   An archaeologist and curator by training,   after five years working in the independent museum sector, she became CEO of the West Midlands Regional Museums Council in 1990 and then MLA West Midlands until 2006.  In 2006 she received the Museums & Heritage ‘Outstanding Contribution’ Awards for Excellence. Kathy is a Trustee of the National Heritage Memorial Fund and the Heritage Lottery Fund, Deputy Chair of Governors at the University of Wolverhampton.  In 2011 she was one of the panel of judges for the Art Fund Prize.

David is a Chartered Accountant, a Fellow of the Royal Schools of Arts and the Finance Director for  Bournville Village Trust, as well as  a Volunteer Governor at the Royal Orthopaedic Hospital.  He has extensive experience in Charity management, both in the UK and overseas, as both an Executive Director and Trustee.

Nick Psirides graduated from Sheffield University in the late sixties with an honours degree in Economics and Business Studies. He came to the Midlands to join the then BMC car factory at Longbridge where he made his contribution in finance, accounts and purchasing. He has served the local community as a district councillor for nearly thirty years and as a magistrate on the Birmingham Bench for more than twenty years. Since taking early retirement he has set up a small but successful property letting business running a number of properties in south Birmingham. He immensely enjoys being a member of Avoncroft Museum’s Board of Trustees.

Mark Armstrong is a Chartered Surveyor (FRICS) and has practised in the public, private and charitable sectors since 1979. During that time he has worked with all aspects of asset management and the heritage industry, leading the direction and operation of 8 historic properties, gardens and estates for the National Trust in the West Midlands region. Mark has been a Trustee of Avoncroft Museum since 2012 and is currently working as a Heritage Management Consultant to the Shakespeare Birthplace Trust, National Museum of the Royal Navy and has recently been appointed as a mentor to the National Heritage Memorial Fund resilience funding programme.

A Mancunian by birth Andrew has lived in London, Cardiff, Cheltenham and Gloucester. His formal education started at Stretford Junior Technical School and finished at Salford University graduating with a Honours Degree in Electrical Engineering.  His working career started with the GPO as Telephone Engineering Trainee and finished with BT as a Senior Manager.  Andrew undertook his National Service with the Royal Signals serving both in the UK and Germany. His role at Avoncroft is to coordinate the activities associated with the National Telephone Kiosk Collection – as he puts it “I came in 1993 with the kiosk collection and have yet to escape!”