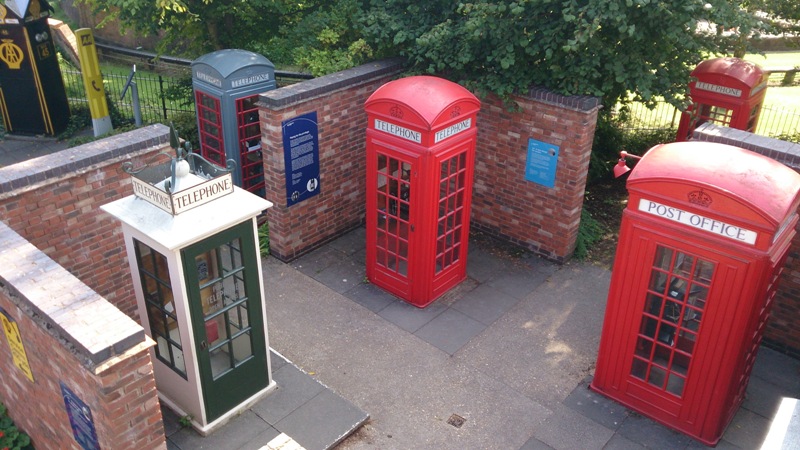 From building fragments to bricks we look after thousands of objects 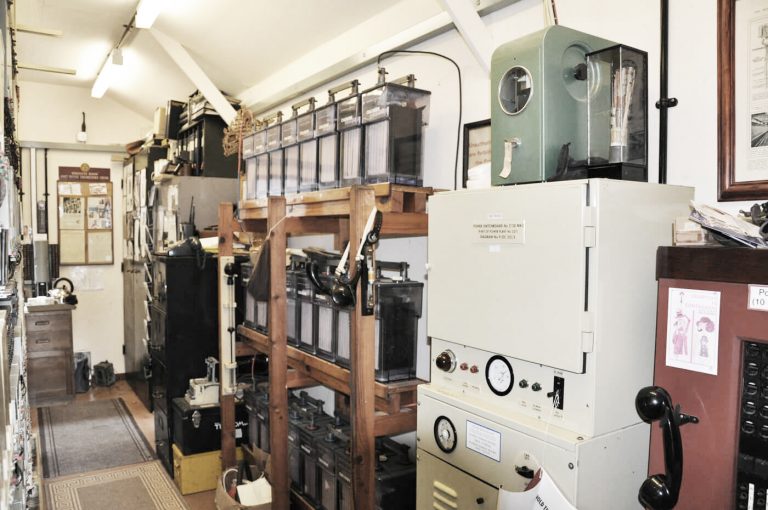 Avoncroft Museum cares for a collection of several thousand objects that reflect the life and work that went on within the buildings and structures. The majority of objects belong to the nineteenth and twentieth centuries, ranging from small domestic items to wagons and agricultural equipment.

The Museum also owns a varied collection of architectural fragments, building materials, slide collections, plans and photographs to aid the understanding of building types and technologies in the region. The collection draws on examples from our own buildings and many other buildings across the Midlands which could not be rescued in their entirety.  Among our special collections is the National Collection of Telephone Kiosks 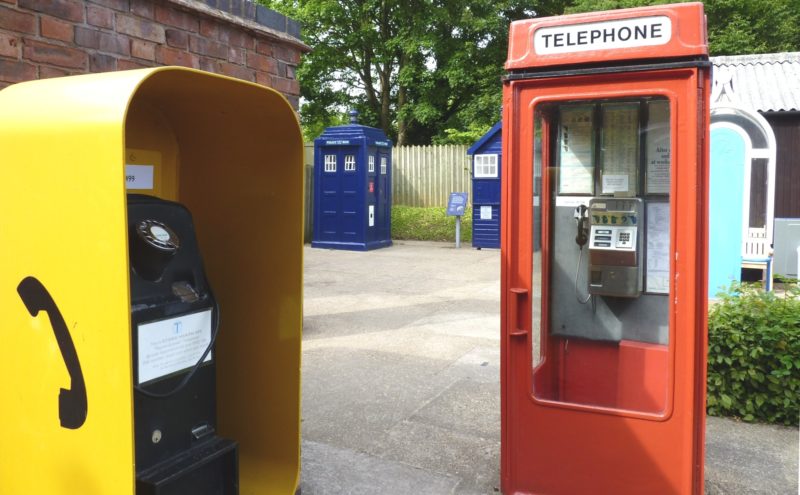 This unique collection of fully working telephone boxes includes examples of every public kiosk issued by the General Post Office and British Telecom (later BT) from the 1920s to the present day. Also on view are emergency call boxes provided by the police, RAC and AA. The collection is serviced by three working telephone exchanges: two mobile exchanges and a 1950s wooden telephone exchange building rescued from Stapleford, Essex. The collection was first assembled in the 1990s amid public concern for these vanishing icons, and has since been expanded.

Over the years, Avoncroft had acquired three red telephone boxes and a mobile exchange but was unable to complete their refurbishment due to budgetary concerns. In 1992, Avoncroft sought funding from BT, the recently privatised communications division of the Post Office. The timing was perfect. There had been a national outcry when the classic red telephone boxes started to disappear after the sell-off, and BT’s Payphone Division was looking for a way to minimise any further bad publicity as more of the kiosks were taken out of service. Following discussions between BT’s Museum Services, its Payphone Division and Avoncroft, BT agreed to fund a permanent exhibition centred on the red telephone box to demonstrate its commitment to the preservation of this design classic. The collection was officially opened 24th June 1994 by historian John Julius Norwich.

In 1998 BT transferred its heritage holdings to museums around the country and Avoncroft was allocated responsibility for all kiosks. Since then the collection has become truly national, as it includes examples of all the historically important telephone boxes that have defined the UK’s roadsides since 1920, the year when the Post Office introduced the first standard design.   The collection’s newest additions are a Mercury pay phone and a KX100 Plus Internet Kiosk, probably the last ever new kiosk to be rolled out by BT in the 1990s.