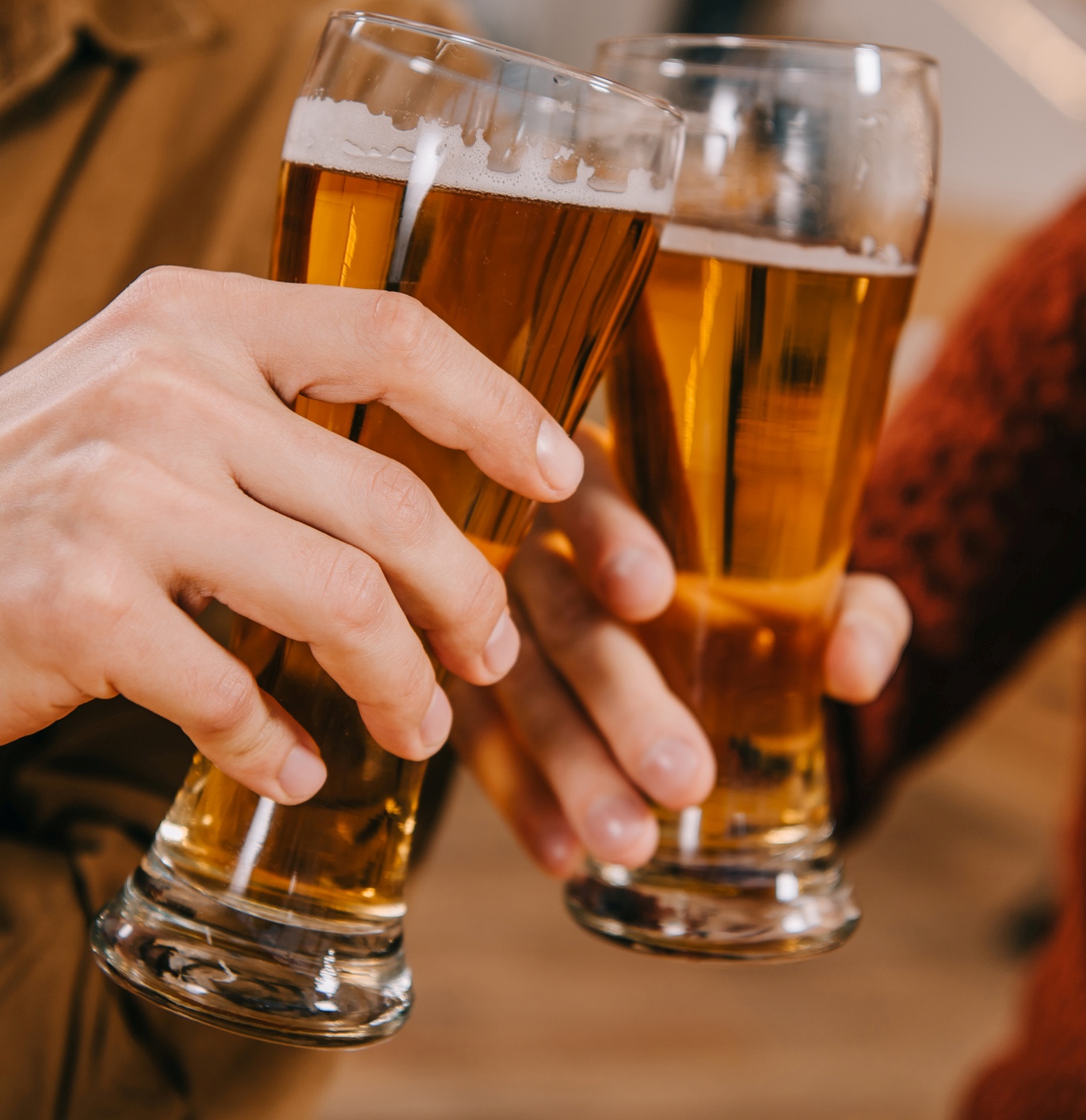 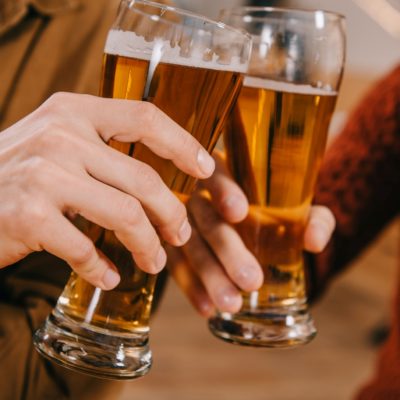 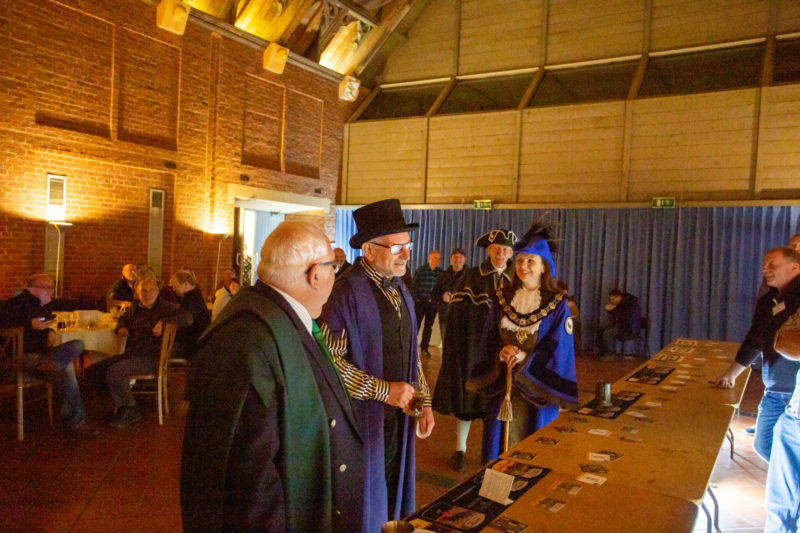 The Bailiff of The Ancient Court Leet and Court Baron of Bromsgrove, Jo Slade, was also in attendance, along with her official Ale Tasters, who deemed the ale to be wholesome and fit for consumption by the people of the town!

There was live music from talented local singer Sally Rea Morris and visitors enjoyed hot pork baps as well as a selection of cheeses and beer bread made by Avoncroft’s very own Miller using beer balm supplied by Woodcote Manor.

Director of Avoncroft Museum, Simon Carter, said: “Our first ever Fest-of-Ale was a huge success. We have had wonderful feedback from our guests who all thoroughly enjoyed sampling the excellent range of beers, cider and perries, the delicious catering and superb live music.

“We intentionally started off small, selling 100 tickets initially and adding another 20 when they sold out quickly. We wanted to test the waters with our inaugural event, but it was such a success we will definitely be looking into making it bigger and better next year! So keep an eye on our website and social media pages for announcements about the 2020 Avoncroft Fest-of-Ale!”

Ms Joanne Slade added: “The Bromsgrove Court Leet dates back to Medieval times when the officers of the Court would be responsible for ensuring the quality of goods for sale in the town was good – similar to the role of modern day trading standards. Today the court re-enacts those traditional tasks to keep alive the heritage of the town and tradition from the past. 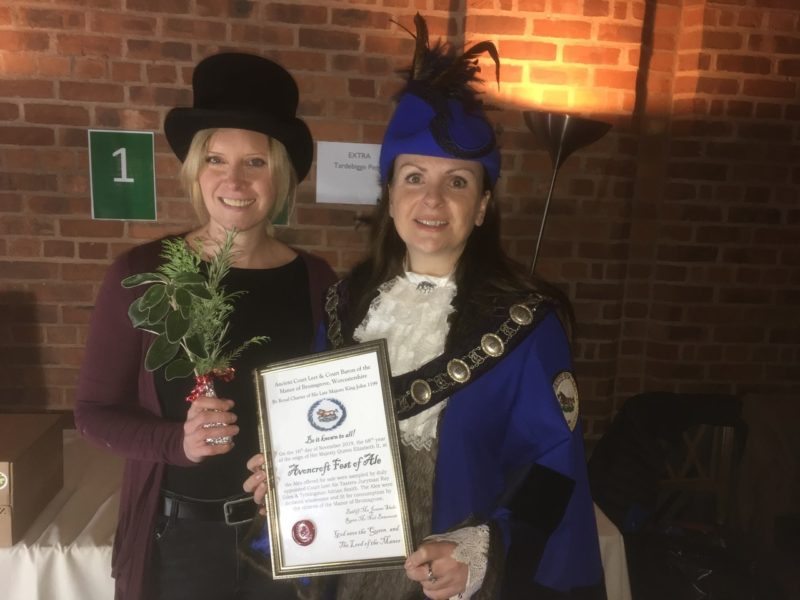 “The ale sampled at the Avoncroft Fest-of-Ale was found to be good, and wholesome, and fit for consumption by the good people of the Manor of Bromsgrove, and all those who attended the festival. The Bailiff handed the Landlady a certificate to hang on the wall and a sprig of ever-green so that all people who frequented the establishment knew that the ale was good!”

Avoncroft Museum hosts a number of events throughout the year, the next being it’s ever popular Candlelit Christmas on Saturday 7th December.