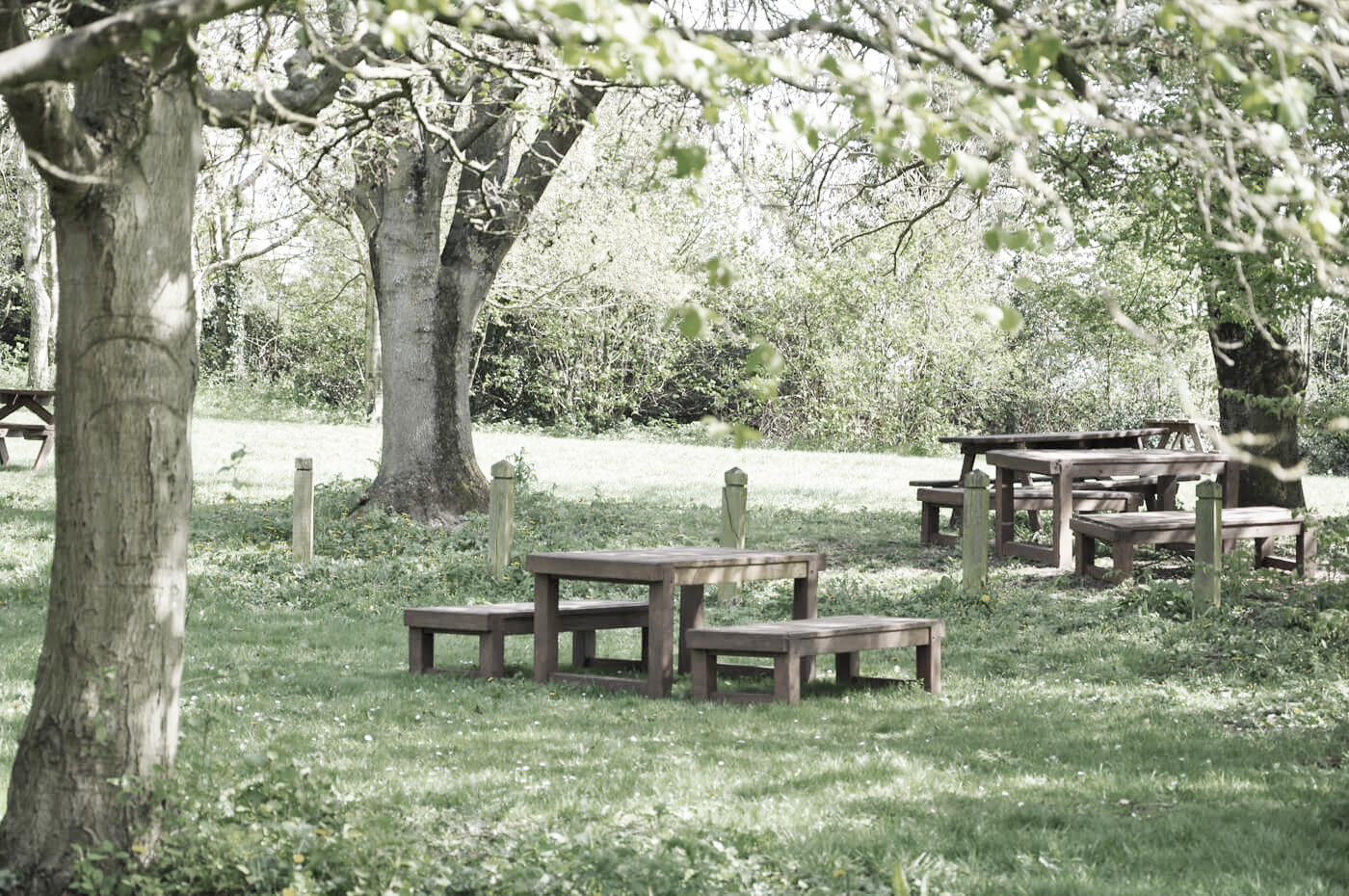 Avoncroft Museum, Bromsgrove will feature as a location in BBC1’s “Doctors” tomorrow, Friday 18th July, in a commemorative episode marking the outbreak of the First World War.

The episode, “Foreign Fields” traces the story of the great-grandfather of Howard Bellamy, one of the programme’s leading characters, who served in the First World War and was reported as “having fled the battlefield”.

Determined to clear his ancestor’s name, Howard sets out to investigate the circumstances of his great-grandfather’s death and to prove that he was not a coward.

The filming took place over two days across Avoncroft Museum’s 19 acre site, including the wooded picnic area and the 16th century Threshing Barn.  Museum Director, Simon Carter, said: “we were absolutely thrilled to be asked to act as a location for the BBC.  We have such a wide collection of buildings from so many different periods that we can accommodate lots of different types of filming and we are finding that this is a growing area of our business”.

A clip of the forthcoming episode of “Doctors” featuring Avoncroft Museum can be seen at: www.bbc.co.uk/programmes/b04b28jj