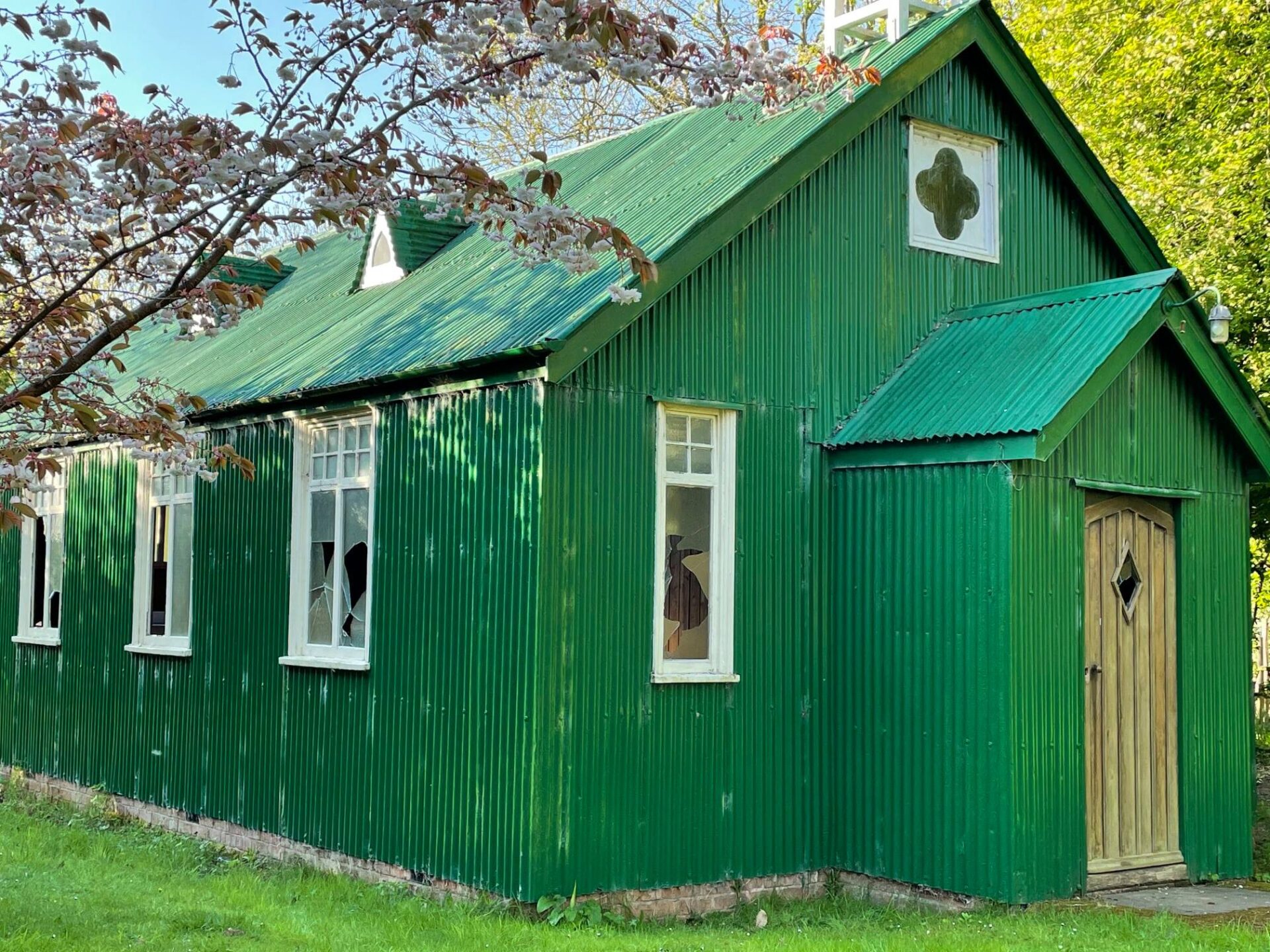 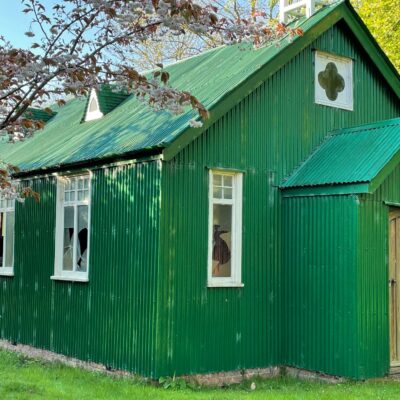 Having opened for the first time in several months on the 1st May 2021 we had to close the site again from the 2nd due to a vandal attack.

This attack, which happened on the evening of the 1st, was discovered by staff and officers of West Mercia Police attending to an alarm call. Vandals have targeted windows across the site, smashing almost all the panes of glass on the Bringsty Mission Church, Nailers Cottage and Tollhouse. The later two buildings were also broken into with objects inside being smashed and destroyed.

Further windows were smashed on the Shrewsbury Co-Op which houses the tea rooms as well as some of the museums facilities buildings. The Bromsgrove Society of Model Engineers were also targeted, with station furniture being damaged or destroyed.

After a concerted effort on the 2nd May from museum staff, volunteers and the Bromsgrove Society of Model Engineers the effected windows are now boarded up and all the broken glass has been removed from the grounds. Boarding up alone has cost into the thousands and obtaining the specialist heritage glass for the Chapel and Nailers Cottage will not come cheap. Nor will obtaining replacement contents to essentially re-display the interiors of these buildings. Our initial estimates for all the work put it as being in the tens of thousands of pounds.

All this has happened at a time when the museum was just rising from the effects of the Covid-19 pandemic. We have not had a normal years income for over a year due to closure, with grants and donations from the Government and public keeping us afloat financially.

Therefore we are asking for your help to repair this damage through either donating on the link below, or buying a ticket for the museum on our website.