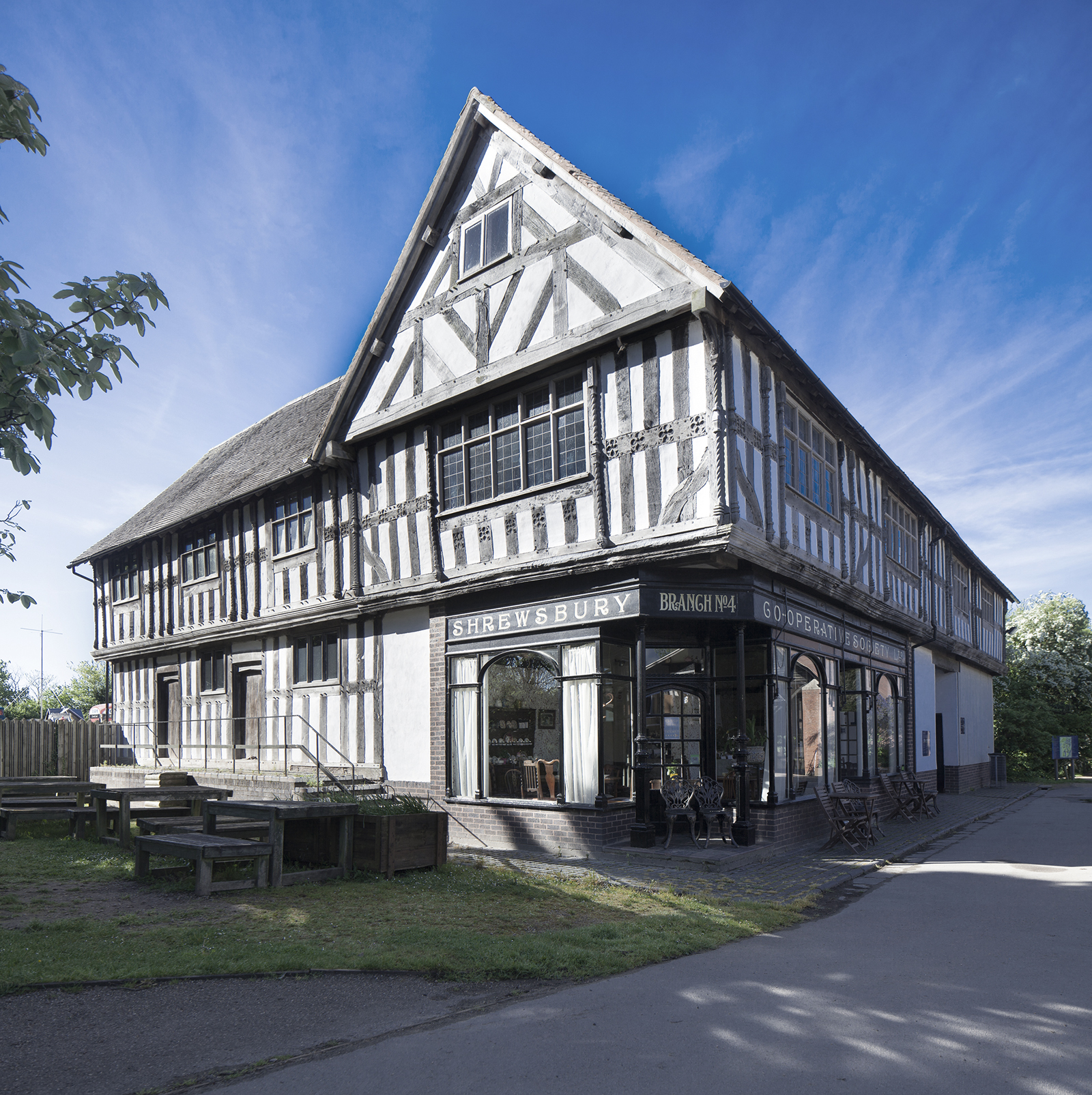 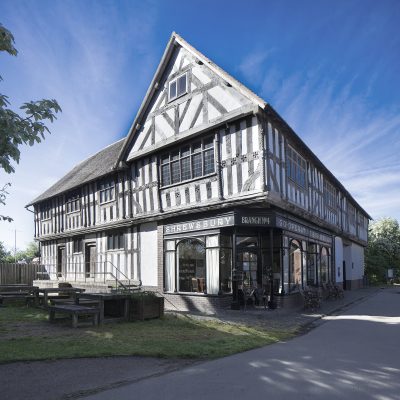 Step into the past at Avoncroft Museum of Historic Buildings, Stoke Heath, Bromsgrove during the weekend of Saturday 26th and Sunday 27th April to see life as it would have been lived during the American War of Independence.

The UK Lexington Minutemen Company re-enactment group will be spending the weekend living in and around the historic buildings on the Museum’s 19 acre site and portraying both military and civilan roles as they would have been in 1770s America.

“Minutemen” were a civilian militia who were expected to be ready to for action with one minute’s notice.  Each man was expected to provide his own musket and equipment and was obliged to attend drill practice every month.

The UK Lexington Minutemen strive to be as authentic as possible with their costumes and accoutrements and, in keeping with the practices of the time, do not wear a uniform.  They will be performing battle re-enactments, skirmishes and displays telling the story of the American War of Independence.

Visitors are encouraged to watch the displays and to chat to members of the group before and afterwards to find out more about what life was like in this bygone era.