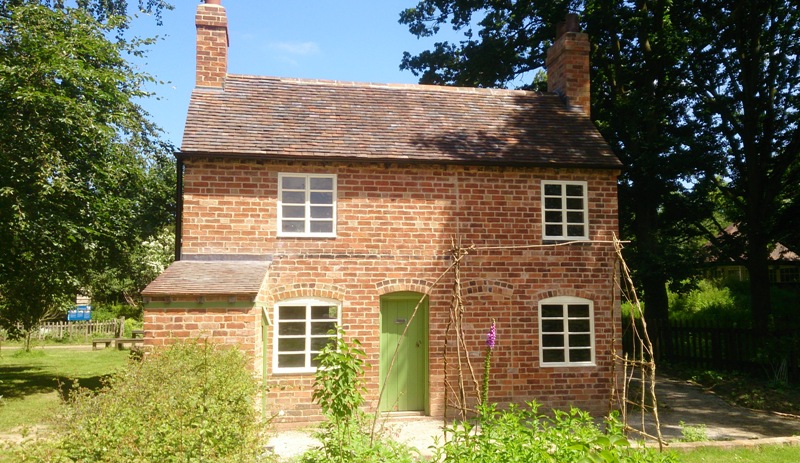 A cottage relocated from North Bromsgrove to Avoncroft Museum at a cost of two hundred thousand pounds is to open to the public on Wednesday.

Visitors to Avoncroft Museum will be able to see inside the rebuilt and refurnished Nailer’s Cottage from Wednesday 23rd September which depicts how life would have been for midlanders in the 1930s.

The relocation and furnishing of the Nailer’s Cottage over a number of years has had generous support from the National Lottery Heritage Fund, the Connie & Albert Taylor Trust, the Edward Cadbury Trust and the Bromsgrove Society.

“I am delighted that we’re opening the Nailer’s Cottage to the general public. It tells a story of not just local interest but also regional interest as it shows how midlands families adapted their homes to the loss of cottage industry. In this case the inhabitants had given up making nails and gone to work at Longbridge making cars.

It has taken a long time to get the interior detail right but we’re delighted to finally be able to say that the public can to look inside and learn more about this fascinating period of change in midlands history.”